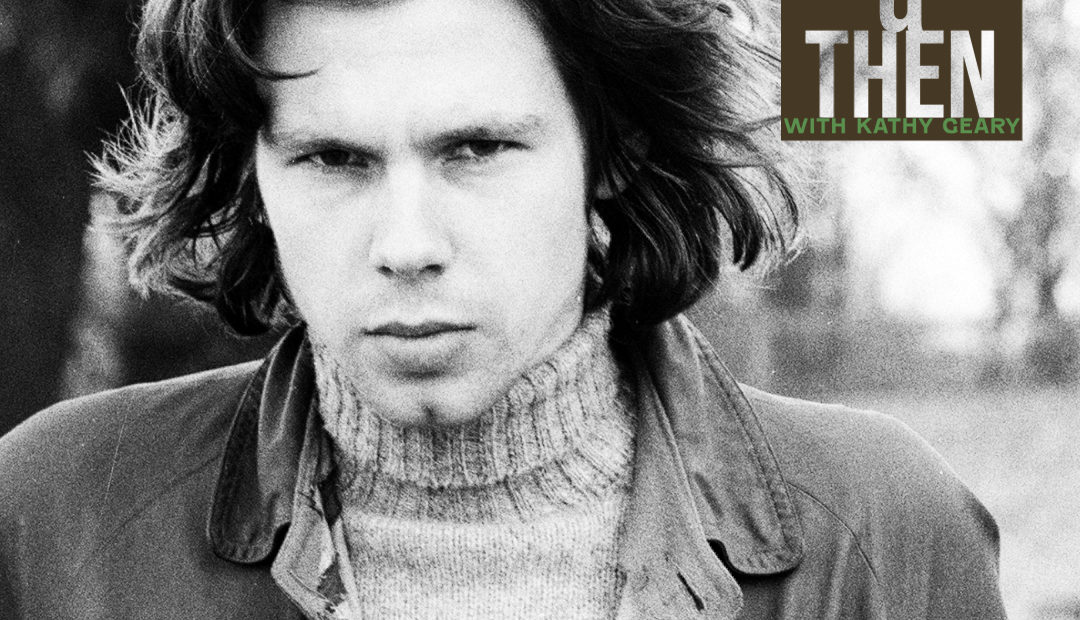 Home » About » App » Great Singers in English, Portuguese, and Korean on Now & Then WJFF Radio Catskill Saturday at 3pm

Great Singers in English, Portuguese, and Korean on Now & Then WJFF Radio Catskill Sat at 3pm

Nick Drake was only 21 years old when he recorded “Three Hours From Sundown” and then two years later the song “Poor Boy”. His breathy sound has a real core to it and was recorded without any “pop reverb” by producer Joe Boyd, who was trying to use the same intimate style he heard from Leonard Cohen. Nick Drake died shortly after these recordings in 1974.

Another British musician Jacob Collier has received Grammy awards for each of his first four albums. Born in 1994 he’s 27 years old. We hear songs from Djesse Vol 2 & 3 “Sky Above”, “I Heard You Singing” (with Becca Stevens) and “Sleeping on My Dreams” released in 2019 and 2020 respectively. You can hear his advanced grasp of jazz in the  sound of his voice and I hear something similar to Nick Drake’s singing.

The first time I heard the Brazilian singer-songwriter Milton Nascimento was in 1978 from the album Clube da Esquine (Club on the Corner). He was born in Rio de Janeiro in 1942 and at 79 years he is still recording.

We’ll listen to him when he was 36 years old to record these songs. They are in Portuguese and the language is very expressive. Just listen to the sounds of the words and how the color of his voice gives them meaning.

Finally, since we’re listening to other languages besides English, the Korean singer Jeon Jungkook is currently 24 years old and a member of the K-Pop Band BTS from Seoul, Korea. He has released some solo recordings and we hear him in English covering the song “At My Worst”, then in Korean and partially in English “Stay Alive” and from the 2020 BTS album BE we hear about their experience during the lockdown. His timbre and phrasing are lovely and he has a large range from soft to dramatic with ease, a natural-born singer.