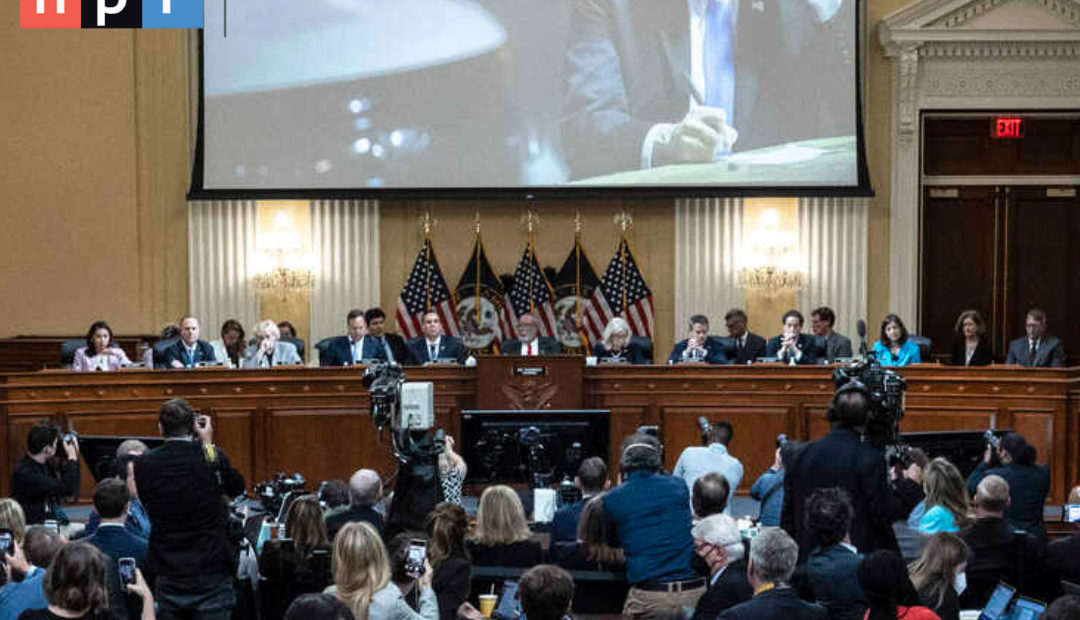 Home » About » App » Listen & Watch Live: House January 6 committee holds public hearings on its investigation starting at 1 PM with a focus on the Georgia 2020 results.

WJFF Radio Catskill is keeping you connected as the House select committee investigating the January 6 insurrection at the U.S. Capitol is holding the first in a series of what’s expected to be 6 public hearings.

The committee has interviewed hundreds of witnesses and collected tens of thousands of pages of documents as part of its investigation into the deadly attack.

Coverage starts on June 9 at 8 pm on WJFF Radio Catskill.