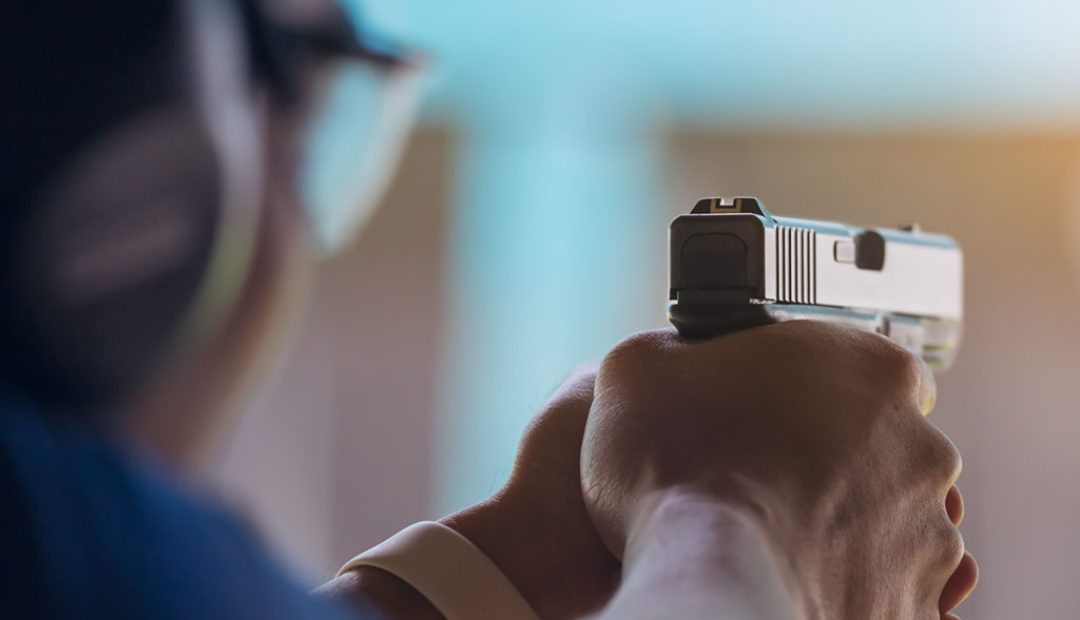 
Initially, the declaration stated that Sullivan County would be declared a “Gun-Friendly County.” However, after public pushback, the resolution was changed. There is no need for such a resolution other than to make a political statement,” said Sullivan County resident Lou Setren.

The declaration was in response to New York’s new gun control measures, which further restrict laws for concealed carry handguns.

While supporting the Second Amendment, Sullivan County’s declaration allows licensed persons to carry unless prohibited by a statute, according to County Attorney Mike McGuire. Sullivan County resident Star Hesse said it [ the declaration] was about the message the Sullivan County  Legislature was sending.

“Flaunting of gun-friendly message creates a permissive environment that enables the escalating incidents of mass shootings we have seen across the country today,” she added.

Sullivan County Sheriff Mike Schiff was in support of the declaration by reaffirming Second Amendment rights.  “I am a little upset that some people may feel this will allow things to happen. We’re not inviting illegal guns. We’re not inviting criminals,” said Schiff.

“In fact, the way it’s being worded, you have a right to do it unless it’s prohibitive. A person that doesn’t know the law they’re going to base it on that they’re going to be able to carry it anywhere. So I’m uncomfortable with it,” said Steingart.

The resolution was passed 7 to 2, with County Legislators Ira Steingart and  Nadia Rajsz voting no on Thursday, September 1, 2022.