A frequent on-air guest, she has appeared on ABC, BET, CBS, CNN, Fox News, NBC’s The Today Show, and NPR’s All Things Considered. With more than 500 articles, essays and columns to her credit, her work has been featured in Essence and Ms. Magazines, The New York Times, Newsday, USA Today, and The Washington Post. Her syndicated column ran in the Hearst Newspapers for sixteen years. Her commentary has been broadcast on CBS and NPR, and published in the Huffington Post.

Her book, Glory Days: 365 Inspired Moments in African American History, was licensed by McDonald’s and reached more than 3 million readers.

A pioneer of issue-oriented African-American and women’s programming she has hosted her own radio and television talk shows for more than ten years. Her series, “Milestones in African-American Business History,” ran on public radio’s Marketplace. Her 19-hour International Women’s Day marathon broadcasts brought her to NPR as the network’s first National Arts Correspondent and opened the New York News Bureau.

An entrepreneur, as founder of BackPax (a children’s publishing company) and Harambee (the first national book club for African American literature), she changed the publishing landscape for authors and audiences. A dynamic speaker and passionate storyteller, she is known for her unique perspectives on current events through the lens of history.

Indeed, Dr. Adams has been engaged by history and culture since childhood. A northern school desegregation pioneer at 8, she was one of the four children selected to break New York’s de facto segregation in the public schools in the wake of Brown v. Board of Education. A classically-trained pianist, she is a graduate of New York’s High School of Performing Arts. Her master’s is the nation’s first graduate degree in Black Studies. Her doctoral chair was author and composer Shirley Graham Du Bois (widow of Dr. W. E. B. Du Bois, the “Father of Pan-Africanism” and co-founder of the NAACP).

Her honors include Doctor of Humane Letters degrees from Shaw University and the State University of New York. 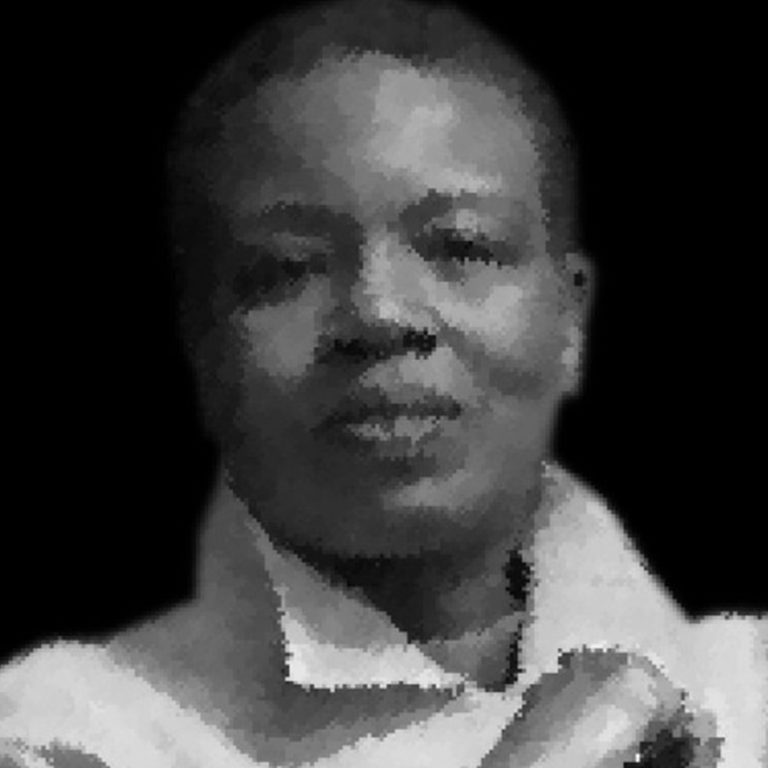 THE JANUS ADAMS SHOW, a weekly public radio program, is show about race and courage. The show airs and streams live Saturdays at 12:00 noon ET on WJFF — www.WJFFradio.org.

RATING, REVIEWING & FOLLOWING “THE JANUS ADAMS SHOW”
Thanks for listening to the podcast. I’d so appreciate your rating and reviewing the show: FIVE STARS, if you love listening to the show as much as I love producing it for you. Your ratings and reviews help me reach and inspire more people, just like you, with engaging insights into “race and courage” by thought leaders you’d like to hear more from and neighbors you’d like to learn more about. And, if you haven’t done so yet, please FOLLOW the podcast and leave a COMMENT! My team and I value your opinion. 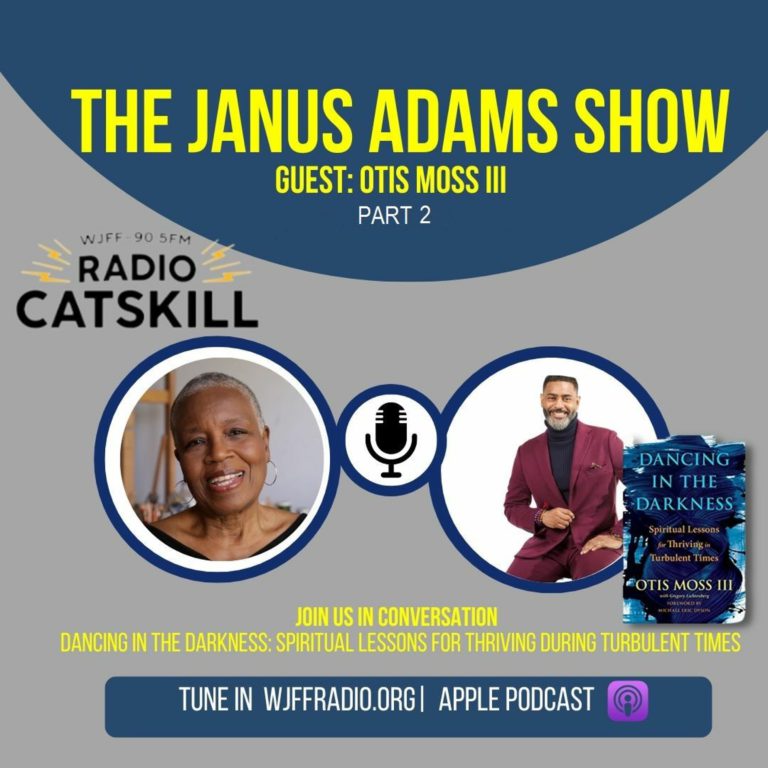