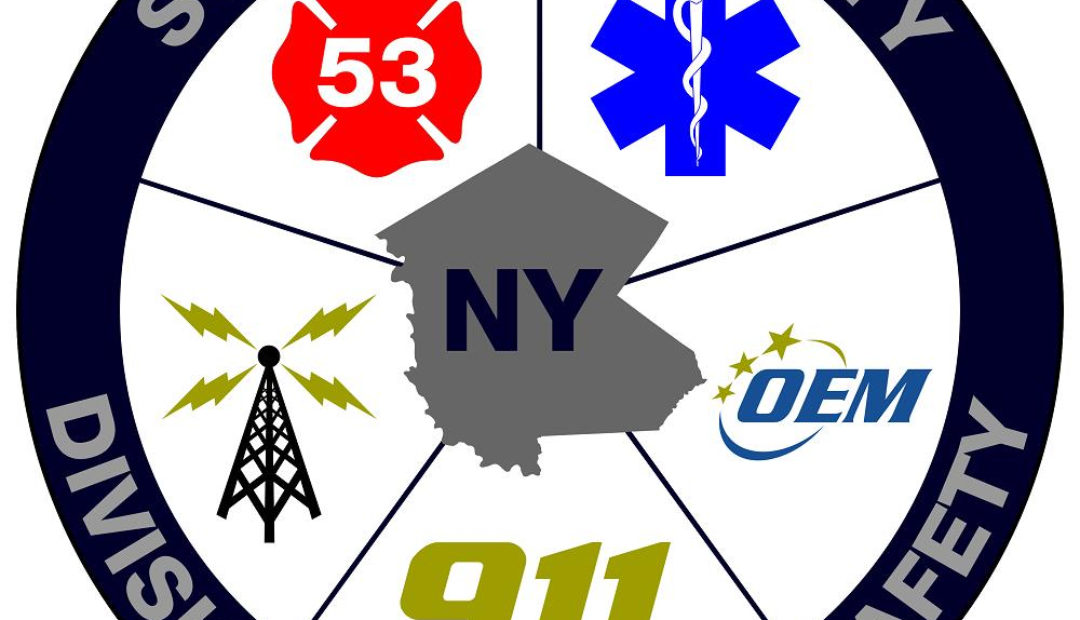 .The Flood Warning remains in effect… The Flood Warning continues for the Beaver Kill At Cooks Falls. * Until early Thursday afternoon. * At 5:16 PM EDT Tuesday the stage was 13.2 feet. * Flood stage is 10.0 feet. * Minor flooding is occurring and moderate flooding is forecast. * Recent Activity…The maximum river stage in the 24 hours ending at 5:16 PM EDT Tuesday was 13.8 feet. * Forecast…The river is expected to rise to a crest of 17.5 feet this evening. It will then fall below flood stage early Thursday morning. * Impact…At 17.8 feet, This is the crest of the January 19, 1996 rapid snow melt and heavy rainfall flood.

The National Weather Service has extended the Flash Flood Warning for all of Sullivan County to 4:15 p.m. today. Rain will slacken from southeast to northwest as the afternoon progresses, but we’ve already received well over 3 inches Countywide, and water-covered roadways are being reported in many locations. Voluntary evacuation orders have been given to those living and working in downtown Roscoe and Livingston Manor, and at least two water rescues have been undertaken, including for a driver swept away in their vehicle in Hortonville.

A State of Emergency has been declared in the townships of Delaware and Callicoon, and Governor Hochul has included Sullivan County in an emergency declaration.
County Route 128 (North Branch Road) is being closed due to floodwaters.

This is a serious, ongoing situation, and travel to or through downtown areas close to creeks – including Jeffersonville, Hortonville, Roscoe, Youngsville, and Livingston Manor – is not advised at this time.