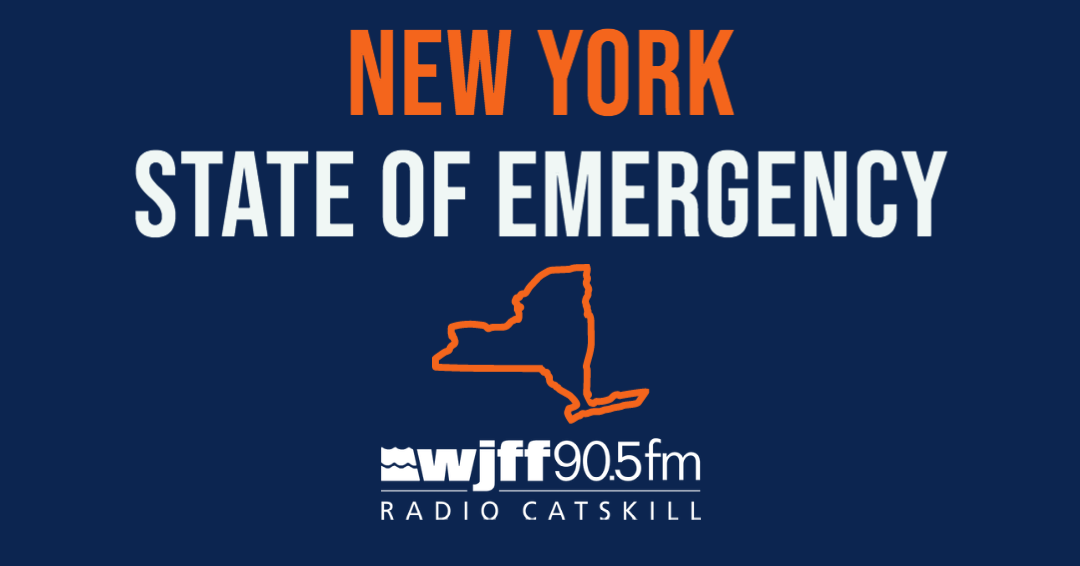 Travel and Commuter Advisory: Above Ground Subway Service May be Significantly Delayed or Stopped this Afternoon due to Nor-Easter; Portions of Long Island Railroad and Metro-North May Also Face Service Suspensions

Portions of Key Roadways Including the Long Island Expressway, I-84 and Others May Face Travel Bans if Snowfall Rate Reaches Between 2 -3 Inches Per Hour

The Governor also issued an advisory for travelers and commuters – depending upon the severity of the storm, above ground subway service, as well as service on portions of the Long Island Railroad and Metro-North, may be significantly delayed or stopped this afternoon. Additionally, a number of major roadways including the Long Island Expressway, I-84 and others could face travel bans if snowfall rates reach the expected two to three inch per hour rate. New Yorkers are being urged to avoid all unnecessary travel. Those New Yorkers who must travel should do so with extreme caution and try to get to their destination BEFORE 12 NOON.

“This storm is no joke and the main concern right now is that the expected snowfall rate of two inches per hour this afternoon creates an extremely dangerous situation on our roadways,” Governor Cuomo said. “When snow is falling that quickly, it makes it very difficult for plows to keep up with it. I want New Yorkers to hear me loud and clear – stay home and off the roads and if you must travel, get where you’re going before noon, and expect to remain home for some time. We’ve been through this before and we will get through it again.”

The storm, which has already begun producing snow downstate overnight, is expected to be a long-duration event with snow spreading northward today into tonight and continuing for some places through Wednesday morning, especially parts of the North Country, Southern Tier and Central NY. The highest snow totals are expected in the New York City, Long Island, and Mid-Hudson Regions where some places could see up to two feet of snow by Tuesday morning. Other locations in the Capital Region, Central NY, Mohawk Valley and Southern Tier should see up to a foot of snow or more by Tuesday afternoon and Wednesday morning.

Snowfall rates are expected to increase to 1-3 inches per hour later this morning as the storm progresses northward. Wind gusts could reach 50 mph or more on Long Island, especially eastern Long Island where 60 mph wind gusts could occur, while many places upstate could see up to 40 mph wind gusts. Blowing and drifting snow will likely cause reduced visibilities and treacherous driving conditions in some places.

For a complete listing of weather watches and warnings in your area, visit your area’s National Weather Service website.