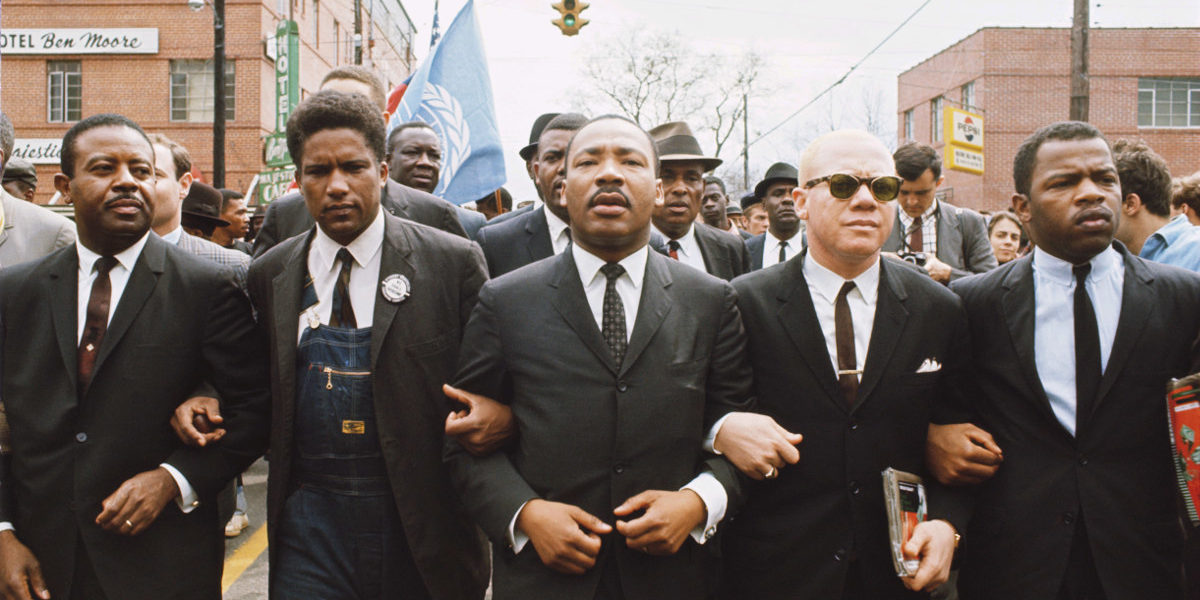 Living Jazz (Fridays at 12 noon) celebrates Thurman Barker’s January 8th birthday by playing music by Cecil Taylor January 3. This music, some of which features Thurman himself,  is essential listening for Thurman Barker fans, says show host Thane Peterson.  On January 10, Living Jazz brings listeners another birthday celebration: Thane will talk with special guest Janus Adams, who will talk about her late husband, the great jazz drummer Max Roach, born this day in 1924, and play a selection of Roach’s music. Janus is host of the Janus Adams Show, which airs Saturday afternoons on WJFF.

The next day on the Janus Adams Show (Saturdays at 4 p.m.) “In Tribute: Max Roach” Janus remembers the life and legacy of her late drummer/composer husband.  Honoring his birthday on January 8 and Dr. King’s on January 15, the show features “The Dream” (Max’ duet with Dr. King’s “I Have a Dream” speech) and his more.  Guests include: musician Brother Ah and director George Ferencz.

On January 11 Janus celebrates her own birthday and the 175th broadcast of The Janus Adams Show with “My Favorite Things.” On January 18, Janus brings listeners the life and legacy of Dr. Martin Luther King: how his life changed us as individuals; how his death changed the world.  Guests are: W. Mark Colvson, Ted Landsmark, and Irma McClaurin. And on January 25,  Janus features photo-journalist Josué Rivas and FotoEvidence, his award-winning work chronicling the events at Standing Rock in 2016.

Kathy Geary, host of Now and Then (Saturdays at 3 p.m.) features the young British musician Jacob Collier on January 4. This 25-year old was discovered and signed by Quincy Jones management and has burst into the music scene with his unique arrangements and original songs; his style fuses elements of jazz, a cappella, groove, folk, electronic music, classical music, gospel, soul and improvisation, and often features extreme use of reharmonisation. In 2016, Collier released his debut album, In My Room, which was entirely self-recorded, arranged, performed and produced in his home in London. In 2017, Collier was awarded two Grammys for his arrangements of “Flintstones” and “You And I“, both from the album.  The first album of Collier’s Djesse, a four-volume, 50-song album featuring more than two dozen artists and ensembles was released in December 2018; and the second in July 2019. The first half of the project has led to two more Grammy nominations: Jacob’s arrangements of “All Night Long” on Djesse Vol. 1 and “Moon River” on Djesse Vol. 2.

Live Music on WJFF a new program airing the first Saturday of each month at 1pm, features live, intimate performances from talented musicians. Kathy Geary hosts the first episode on Saturday, January 4 at 1 p.m. with two women singer-songwriters, Sonja Heller and Jaimie Lilly. Next month Jambalaya host Aldo Troiani presents. If you miss the live broadcast you can always find recent programs in the audio archive at http://www.WJFFradio.org.