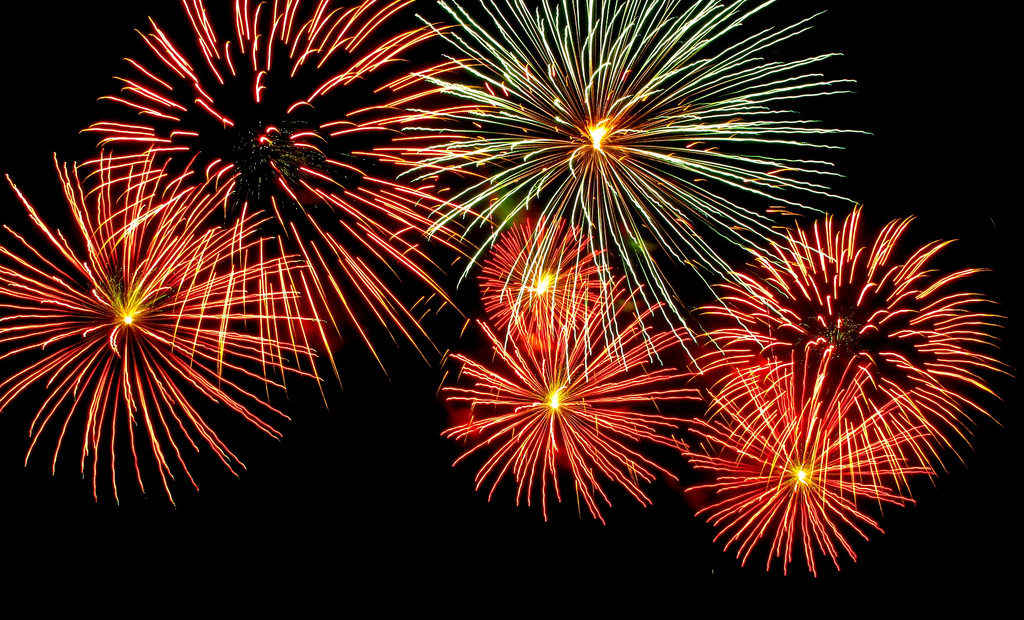 Summer special: Darrell Brogdon, host of The Retro Cocktail Hour (since 1995) joins Jason Dole live on air at 5:45pm Tuesday, July 28. The Retro Cocktail Hour, produced at KANU/Kansas Public Radio, is a weekly nod to Space Age Pop, airing Wednesdays at 8pm.  Host Darrell Brogdon serves up two hours of incredibly strange music, including everything from lounge music to tiki tunes to swinging soundtracks from the ’60s and ’70s. Vintage recordings from the dawn of the Hi-Fi Era – imaginative, light-hearted pop stylings designed to underscore everything from the backyard barbecue to the high-tech bachelor pad.

Trailer Talk (1st and 3rd Wednesdays at 7 pm) with Sabrina Artel on July 1 brings listeners an interview with NY State Senator Jen Metzger about the current priorities in the xx district, her initiatives, and priorities for Sullivan County as we rebuild during the pandemic. Discussion includes: agriculture, Nourish NY, food security, the environment, racial equality and health services; what needs have emerged and what the next steps are for Sullivan County after the COVID 19 lockdown.  Sabrina also Interviews Laura Flanders, Sandy Oxford and Carlos Orellana about issues highlighted on a Sullivan County based episode of The Laura Flanders Show feature on COVID in the Country, just launched on the web and scheduled for broadcast on PBS stations across the country later this year.

Thane Peterson, host of Living Jazz (Fridays at noon) starts the first hour of the July 3 show with Bob Dylan’s new song “Murder Most Foul” in which he mentions a number of jazz musicians; the rest of the hour featuring music by those musicians: Art Pepper, Oscar Peterson, Stan Getz, Nat King Cole, Jelly Roll Morton and others. The second hour begins with a birthday tribute to jazz pianist Ahmad Jamal who turned 90 on July 2 with several selections from the 2019 album “Ballades” plus tracks from his trio from the famous “Live at the Pershing Lounge” sessions in the late 1950s. The remainder of the show is devoted to Hal Galper and the Youngbloods: “Live at the COTA Jazz Festival” which was recorded at the annual Celebration of the Arts festival that takes place in early September in Delaware Water Gap, PA. Galper, 82, is a local jazz luminary.

Radio Chatskill’s (Saturdays at 10 am) Teen Edition on July 4 is produced in partnership with the student journalists of Manor Ink, and hosted by Editor-in-Chief Osei Helper. The show features local news from a teen perspective, plus book, movie and music reviews.

Farm and Country (Saturdays at 11:05 am) on July 4 features a “red, white and blue invitation” to look up and view the evening sky on Star Talk wtih Keith Hubbard, poetry from Walt Whitman recognizing the eagle as our nation’s symbol with Christine San Jose, a look into our archives of the NEPA Audubon Society with birding enthusiasts Pat Sanders and Kathy Dodge highlighting birds visible along the Delaware River;  also from the archives Laura Silverman offering sweet recipes inspired by summer berries and a conversation with Program Director Jason Dole and Paul Sterner, director of the Food Bank of the Hudson Valley about food insecurity in the communitiy, which exists for many.

Let’s Talk Vets (2nd and 4th Wednesdays at 7 pm) with host Doug Sandberg features an interview with Jack Abrams of Livingston Manor and Kim Erickson of Honesdale speaking about hometown veterans recognition projects; and Deb Worden and Mark Herbert of ATI (Action Toward Independence) about expanding the Wounded Warriors service dog program. On Wednesday, July 22 Doug continues his progressive interviews focusing on important issues faced by veterans including racial prejudice in the military and military sexual trauma.  In this episode, he asks Ashton Stewart, Program Manager of SAGEVets, some tough questions about why the SAGEVets program is important, how to facilitate its mission, and what the future holds for elder LGBT veterans.  Also featured in this episode is Benjamin Pomerance, Deputy Director for Program Development at the NYS Division of Veterans’ Services, who discusses the far-reaching benefits of the recently implemented Restoration of Honor Act.

Host of Folk Plus (Saturdays at noon) Angela Page notes that “law and order is in the news” and features on July 4 creative singer-songwriters and songs about the law. On July 25 Angela features skywriting and love, a song among others she hopes will touch the listener.

Sullivan 180 and partners announce “What’s Your Blueprint?” a Martin Luther King Jr. Day of Service Youth Summit, on January 17th, 2022 at the Hurleyville Performing Arts Centre. The event, open to Sullivan County youth (grades 9-12), runs from 10:00 a.m. to 2:00 p.m.
The program aims for teens to be inspired by the importance of their VOICE, their ability to ACT for change, and help them CREATE their personal blueprint for life. It includes interactive workshops and collaborative art projects designed to open their minds and hearts to greater service for themselves and their schools.
Prior registration is required at sullivan180.org/events