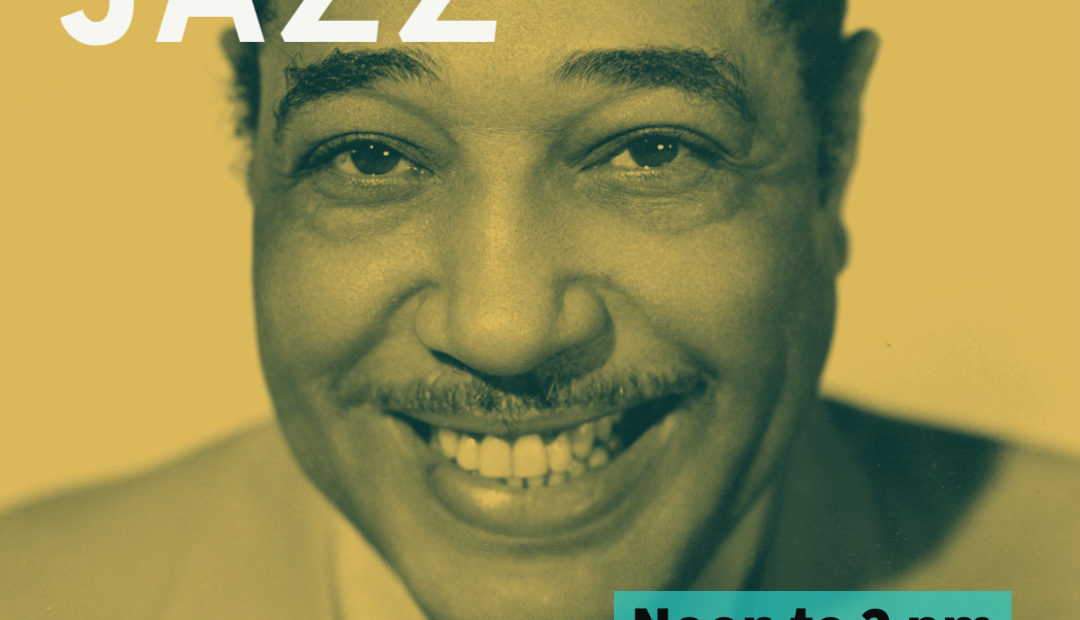 In another, Don Cherry is playing a Native American flute he borrowed from a museum. We’ll also hear trombonist Steve Turre (Aztec) playing a seashell, a brand new composition by bass player William Parker (Choctaw) called “Lakota Song,” and a snippet of vocalist Sheila Jordon’s 2018 concert at the Cooperage Project in Honesdale during which she spoke about her Native American roots. In a nod to my Danish roots, the remainder of the show will be devoted to the latest recordings of Jakob Bro, the Danish guitarist who will be playing and recording a new album at the Village Vanguard in mid-November.

The Howland Cultural Center presents its annual Holiday Small Gift Show. This show takes place Fridays, Saturdays, and Sundays from noon to 5pm starting Friday, November 19 thru December 23. Artisans from around the Hudson Valley will display homemade works of craft and art.

The Delaware Valley Arts Alliance (DVAA) will host its annual “Art in Sixes” small works exhibition from Saturday, November 20 – Wednesday, December 23, in its galleries in

The Delaware Valley Arts Alliance (DVAA) will host its annual “Art in Sixes” small works exhibition from Saturday, November 20 – Wednesday, December 23, in its galleries in Narrowsburg, NY. This year’s exhibit features hundreds of small-scale artworks by more than 140 local and regional artists and begins each day at 11am.

The work featured includes painting, photography, collage, sculpture, fiber art, and intimate drawings. All are one of a kind and every work of art is six-inches or less in any direction.

Viewers are welcome with masks, and asked to abide by social distancing, and occupancy restrictions.

Sullivan 180 presents Walk Through Mondays at Bethel Woods. Participants will walk through the Peace, Love and Lights at Bethel Woods. This light show route is 1.7 miles. This event takes place every Monday, starting November 22 thru December 27 from 5:00PM to 9:00pm.