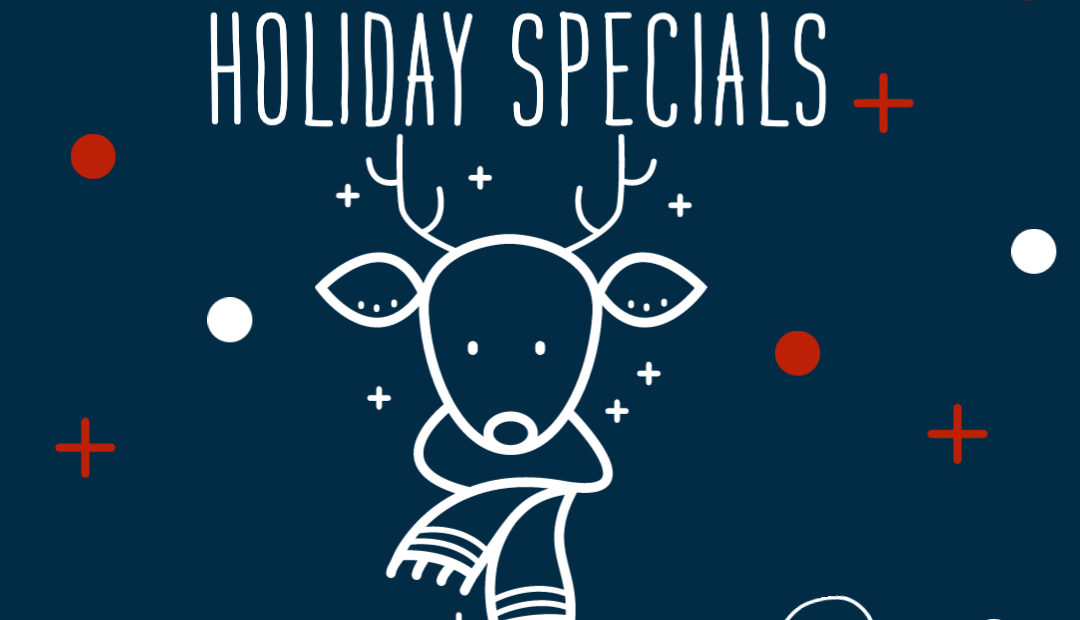 The Holidays are in full swing at Radio Catskill. Here is what is in store for you this season…

10am – THE CHRISTMAS REVELS: IN CELEBRATION OF THE WINTER SOLSTICE 2021 – A Two-hour musical celebration of the Winter holidays: Christmas, the Solstice, Yule, Chanukah, New Year’s and more. Solstice occurs at 10:58 a.m. local time – midway through this broadcast of traditional carols, chants, wassails, and folk dance-tunes. Celebrate the return of the sun and brighter days ahead! From Houston Public Media, hosted by Catherine Lu.

9p.m. – SELECTOR STARKEY’S REGGAE CHRISTMAS – the kind of high-quality hour-long mix of roots reggae, dub, and rockers that you’ve come to expect from the Old Skool Sessions’ Selector Starkey – except it’s chock-full of Christmas cuts and coming to you on a Tuesday Night!

10am – A FESTIVAL of NINE LESSONS & CAROLS – LIVE from King’s College Chapel, Cambridge, England, this service has been a Christmas Eve tradition for more than a century, and now it’s a Radio Catskill tradition, too. Featuring biblical readings, a cappella and organ-accompanied anthems, hymns, carols, and related seasonal ‘classical’ music. This global broadcast comes to us from American Public Media and is presented by Pipedreams host Michael Barone.

Midnight – A FESTIVAL of NINE LESSONS & CAROLS REBROADCAST – A “midnight mass” re-airing of the service that broadcast LIVE at 10am from King’s College Chapel in Cambridge, England.

Sunday, December 26 –
6 p.m. – A SEASON’S GRIOT – An hour-long celebration on the first night of Kwanzaa, featuring tales and traditions of African American and African peoples. The show’s poet laureate, Beverly Fields Burnette, and other members of the Season’s Griot family return with favorite elements of Griot. Hosted by acclaimed storyteller Madafo Lloyd Wilson.

10am – BRIGHT NEW YEAR SPECIAL ON RADIO CHATSKILL – Local voices welcome a new day, make a new start, and hope for the best on the first day of a bright new year.

11am – SPECIAL AUTHOR ROBERT MUNSCH
A rare and touching interview with American-Canadian children’s author Robert Munsch (The Paper Bag Princess, Love You Forever). The iconic storyteller reflects on his career and reveals he has dementia. From The CBC, Host: Shelagh Rogers

11:30 – PEACE TALKS RADIO: GRASSROOTS STORYTELLING – If listening is an act of love, then storytelling could be the first step to resolving many conflicts. Correspondent Sarah Holtz speaks to storytellers who lift up the voices of those who are seeking peace in their communities. From Peace Talks Radio.