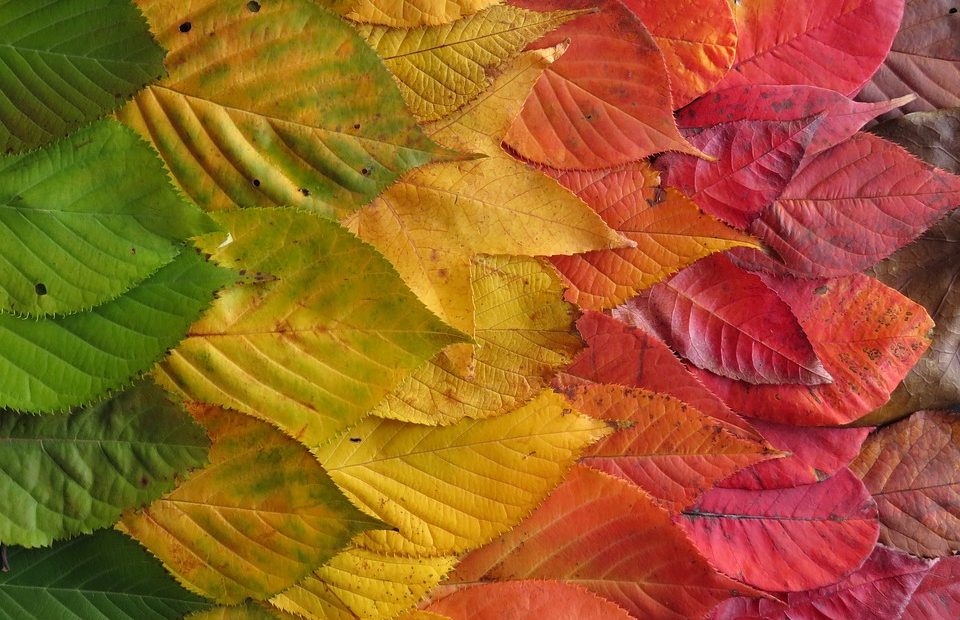 Home » About » Events » September Rolls In with Great Programming on WJFF

400 Years of the African American Experience; And… Summer Ends, September Begins, with Lots Going on in the Area

“About the Latter End of August“ is an original Janus Adams series commemorating the arrival of the first Africans bound for slavery in America. “About the latter end of August” 1619 and celebrating 400 years of the African American Experience. Thirty daily posts explore history’s myths, inconvenient truths, and delightful surprises. With courage and conscience we journey from History to Healing to Hope” says Adams. Join her on The Janus Adams Show (Saturdays at 4 p.m.)

Farm and Country (Saturdays at 11 a.m.) brings you kids and trout on August 31 as Pam Reinhardt highlights the Sullivan West 5th graders on their Jeffersonville Callicoon Creek Field Day in May, through the Trout in the Classroom program of Trout Unlimited, supported by Jeff Bank. With an additional show about the trout release on Wild Card (Sundays at 3 p.m.) on September 1.  Also on August 31 Host Rosie Starr presents community hosts and participating students in the Junior Master Gardeners program at The Tusten Cochecton Branch of the Western Sullivan Public Library who share their curriculum activity from this recently concluded pilot project.

Upcoming on WORK SHIFT: Host James B. Huntington brings you the Next 11 Years in U.S. Jobs on September 4; Adult Education – 11 Key Points on September 11 and Autonomous Vehicles – Delay Causes and Solutions on September 18.

Barbara Demarest, host of Radio Chatskill’s ‘Hear and There’ segments (Saturdays at 10 a.m.), interviews Big Eddy Film Festival director Tina Spangler on Sat. Sept. 21. Taking place in Narrowsburg September 20-21, the opening night features the documentary “Narrowsburg” about a con man who promised to turn this hamlet into the Sundance of the East. Demarest also interviews Joan Santo from Narrowsburg Proper and Charles Wilkins from 2 Queens Honey about Narrowsburg’s Honeybee Festival taking place on September 28; Larry Richardson from the historic Cochecton (NY) Train Station, which will be open on  September 21; and she will talk about a program at the Time and The Valleys Museum in Grahamsville called “Walking with the Water” about the Rondout Neversink Stream Program  taking place September 22.

Now and Then host Kathy Geary (Saturdays at 3 p.m.) brings listeners “Anything but Square” on September 7. Rock and Roll was built on a solid four four back beat, one TWO three FOUR, beginning in the 50’s and forming the foundation of rock music by the Beatles and Stones. But sometimes it’s anything but square, with odd time signatures, in fives and sevens, showing up in songs you’d least expect from Steve Winwood or John Lennon. And that’s not all.  Curious? Tune in to find out more.

Donna Fellenberg, host of Catskill Character (Saturdays at 11:30) discusses hurricane season on September 7, the second anniversary of hurricane Irma, with Captain Bob Cass formerly of St. Maarten, now of The Catskills, who will give his first-hand account of riding out the storm.  Nail biting.

PennState Extension will present an on-demand webinar through December 31, 2021 on Beekeeping Philosophy. During the webinar beekeepers with varying perspectives will share their responses to challenges and what guides

PennState Extension will present an on-demand webinar through December 31, 2021 on Beekeeping Philosophy. During the webinar beekeepers with varying perspectives will share their responses to challenges and what guides them along the way.
.