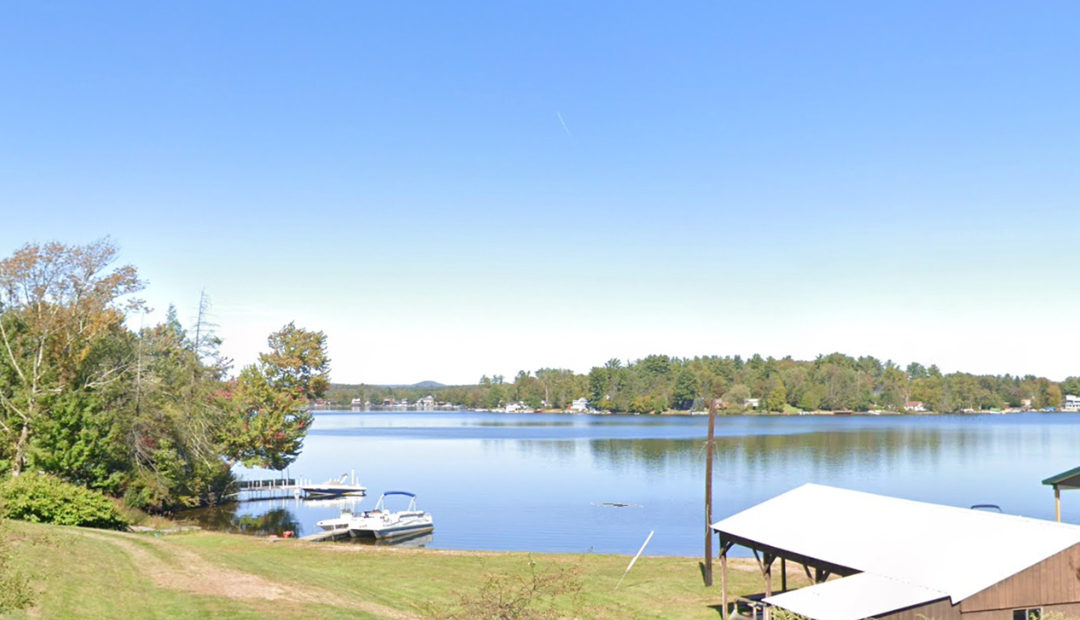 Tragedy on the water – Drownings in Barryville and White Lake

It was discovered that Brian J. Ordenia-Flores, age 22, from Richmond Hill, NY, was rafting on the waters of the Delaware River with family and friends. Around 1:00 p.m. State Police says the family tied up the raft and began swimming in the river.

Flores tried to swim to an island in the middle of the river when “he became fatigued and was caught in the current and began to drift down the river,” according to State Police.  National Park Services found Flores and began life-saving measures.

Flores was transported to Columbia Memorial Hospital, where he was pronounced deceased.

In Bethel, on Sunday, August 28, State Police responded to three people who failed to resurface in White Lake under the water. Preliminary reports state that a family from Bellerose, NY began swimming in White Lake.

According to State Police, around  2:00 p.m., Basir Amin, age 18, began to struggle in the deep portion of the lake.  His sister, Nasrin Amin, age 21, and his uncle, Afrid Haider, age 34 attempted to assist Basir.

Afrid Haider has also passed away while Nasrin Amin is on life support, according to the family.