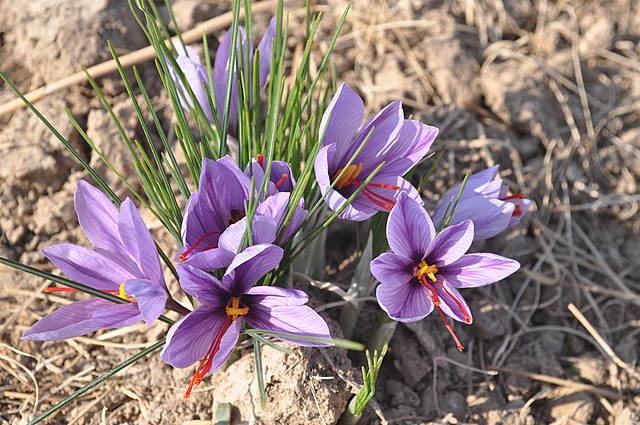 Women’s History, Indian Jazz artists,  and much more in March

WORK SHIFT (Wednesdays at 10 a.m.) host James B. Huntington discusses the business surveillance of Americans on March 4 and parses the latest unemployment numbers on March 11.

Living Jazz (Fridays at 12 noon) host Thane Peterson presents a special show focused on Indian jazz and its influences on contemporary American jazz on March 6,  Sara Stuart, jazz lover and  WJFF board member, worked with Thane to put together a playlist that includes seminal Indian musicians such as Ravi Shankar and Nusrat Feteh Ali Kahn, as well as musicians who have been influenced by them. The latter group includes harpist/composer Alice Coltrane, rocker/jazz man Carlos Santana, legendary guitarist John Mclaughlin and the great bass player Dave Holland, as well as terrific Indian-American musicians such as alto player Rudresh Mahanthappa and pianist (and MacArthur “Genius Award ” winner) Vijay Iyer.

The first Saturday of every month features Live Music at WJFF. From 1 – 2 p.m. on March 7, popular local musicians Kali Seastrand and Sean Murray play in the studio. Kali’s appearance at the station follows a gig the night before at Rafter’s Tavern in Callicoon.

Angie Page, host of Folk Plus (Saturdays at noon) interviews Grit Laskin, Chair of the Canadian Folk Music Awards on her show March 7. She will also be playing the music of some of the nominees for the awards to be presented in Prince Edward Island in early April. CFMAs honor folk music in three languages, French, English and indigenous – and many styles.

Producer Rosie Starr of Farm & Country (Saturdays at 11 a.m.) reports that on March 7 Keith Hubbard reminds us that it’s time to spring forward and set our clocks ahead one hour in his Star Talk Report. In her segment Now You Know, Stephanie Phillips visits Winterton Farms in Bloomingburg NY and speaks with Erica and Kent Findley about their maple sugaring process.

Staff Sergeant Doug Sandberg, host of Let’s Talk Vets (2nd Wednesdays at 7 p.m.) presents “ladies night” as he chats with Karen Morris a NYS licensed psychoanalyst and Janelle Mendez chairwoman and CEO of the Military Sexual Trauma Movement. Doug wants listeners to know how  “these remarkable women are making a positive contribution to our vets and our country.”

The March 26 broadcast of Something Old, Something New (4th Thursdays at noon) will celebrate women composers. Show host Kit Hulit says: “There are so many to choose from that it is going to take most of the month to narrow the list down to a two-hour program, so tune in for some surprises!”